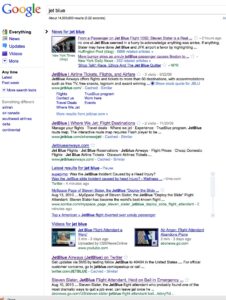 Written By
Jayne Navarre
More from Jayne Navarre
There’s one thing I’ve learned about being a blogger—the cost of entry...
Read More