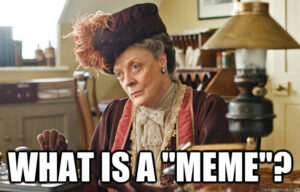 Written By
Jayne Navarre
More from Jayne Navarre
I’m in the last phase of preparing the manuscript of my forthcoming...
Read More